PrevPreviousHow Can an Artist Be Original?
NextHow to find other musicians to play, connect or collaborate withNext

Trying to put a label on every single aspect of life seems to be a part of human nature. But in an age where even gender can be as fluid as you want it to be, I feel the question needs to be asked. Is genre within music a relic? Or is it as important as it’s always been?

From the earliest examples of written music, generally considered to be religious plainchant, (where one or more members of the clergy would sing simple melodic lines to praise God). There has been genres or classifications of music. Wikipedia defines genre as a “category that identifies some pieces of music as belonging to a shared tradition or set of conventions.”

We tend to look at early forms of music in terms of periods of styles rather than genre, such as the Baroque period or the Romantic period. But as music became more and more available at the turn of the 20th century, genre became more of a factor. Due to artists choosing to create their own style and interpretation of music. Rather than follow the rigid structures and rules that had dominated classical music composition. For example Jazz music, which in a relatively short space of time evolved from Ragtime (most likely the oldest form of jazz) to Classical Jazz and then into Hot Jazz and people needed to know what the hell they were listening to.

As music became more and more a part of everyday life it became pivotal for the record labels to categorise the musicians, so they could sell more music, and aim artists at specific social, economic and racial groups. While this categorised music was apart of some great social movements like the Summer of Love. It also cuased rifts within people like the ‘Mods’ vs ‘Rockers in the 60’s England. To the ‘East’ vs ‘West’ feud within hip-hop during the 90’s.

But over the last few years the producers and musicians have been taking their music out of the hands of the record labels and out of the major studios, into the dark, dank and creative spaces of their “home studios”. Doing away with the contract obligations and forced direction of the record label marketing teams. Saying F U “traditions” and “shared conventions”.
This new direction within the industry has allowed for far more creative freedom for artists. Now, whatever sound or style is in their brains is allowed to flourish, regardless of what is deemed conventional or marketable. I for one think this is a very good thing.

Although, some people such as David M. Greenberg and his team have looked to update the classification system rather than do away with it. Namely a system based on musical attributes rather than social conventions. You have three basic categories: “Arousal” the energy level of the music; “Valence” the sad to happy emotional spectrum; and “Depth” The amount of emotional sophistication and/ or depth within a track.
For example Michael Jacksons classic track “Bad” would be high on arousal (because of the fast tempo and forceful singing), high on valence (because of the naughty and bad boy nature of the tune) and low on depth (because of the lack of emotional content and superficial meaning).

Fig 1: A table showing how different tracks are tabled into each category.

Nowadays, we live in a world full of artists like Blockhead, FKJ, Mr.Scruff and so many more that cross genre, style, taste with all kinds of tasty beats and melodies. It is this kind of music fusion that creates such a variety within a singular artist, that listening to one album of any one of these artists can be inspiring in so many different ways. And help others to create, explore or get down and boogie in ways you’ve never done before.

While it would be foolish of me to say “GENRE IS DEAD LONG LIVE MUSICAL ANARCHY” I’m glad we have people trying to progress the out- dated systems and artists moving music in fresh new ways. Breaking all conventions of genre, and striding into the future of music creation.

Book a “free of charge” call with one of our industry consultants. A member of our team wants to hear about your music project right now. 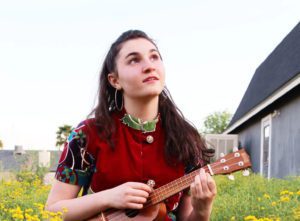 In the wake of the successful biopic film that has inspired a new generation of Elvis fans, Attalie Anne has released a decidedly feminine take 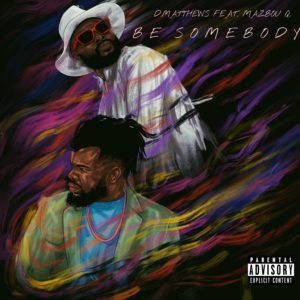 D.MATTHEWS COLLABORATES WITH MAZBOU Q ON NEW SINGLE ‘BE SOMEBODY’

Nigerian born D.Matthews has joined forces with Mazbou Q on his latest single – a motivational afrobeats track. Now based in Melbourne, Australia, D.Matthews has 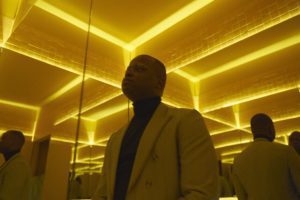 Inspired by the sounds of world music, cultures and influences, versatile artist Luzzey releases his new track titled ‘Darkside (Like I Do)’ – a pop 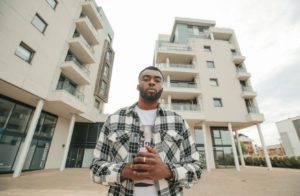 David George – better known as Deore – developed an interest for songwriting at just 13 in Amsterdam. Inspired by hip-hop heavyweights J. Cole and 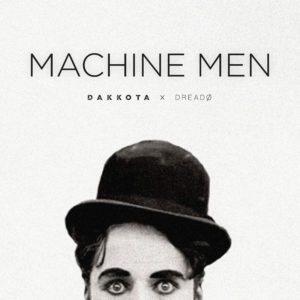 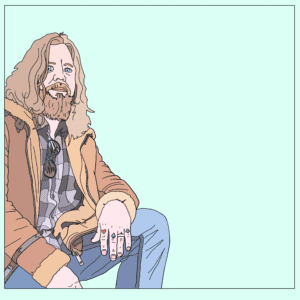 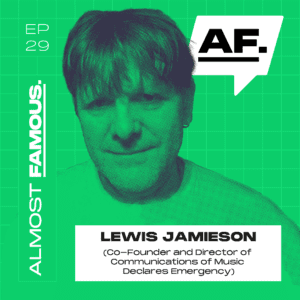 This week, Zaid was joined by the one and only, Lewis Jamieson. Co-founder and communications manager of the environmental movement Music Declares Emergency. An initiative which 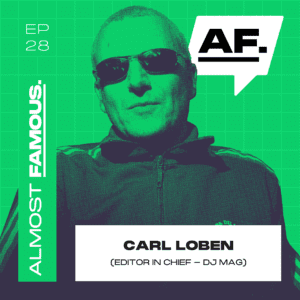 Carl Loben has been a chronicler of dance music since the 90s and for many of us has hugely shaped our taste in music. We

MORE POSTS FOR YOU

In the wake of the successful biopic film that has inspired a new generation of Elvis fans, Attalie Anne has released a decidedly feminine take

D.MATTHEWS COLLABORATES WITH MAZBOU Q ON NEW SINGLE ‘BE SOMEBODY’

Nigerian born D.Matthews has joined forces with Mazbou Q on his latest single – a motivational afrobeats track. Now based in Melbourne, Australia, D.Matthews has

Inspired by the sounds of world music, cultures and influences, versatile artist Luzzey releases his new track titled ‘Darkside (Like I Do)’ – a pop

David George – better known as Deore – developed an interest for songwriting at just 13 in Amsterdam. Inspired by hip-hop heavyweights J. Cole and

We’re looking to work with artists, managers and independent labels from all genres of music. If you’re looking to take a project to the next level, click below to apply.